Multiminded Digital is a boutique digital media content, projection mapping and video production company founded by filmmaker and development prize-winning screenwriter Fiona Birkbeck. Multiminded is based in the North East of England in Newcastle upon Tyne’s building for designer makers The Mushroom Works.

Multiminded are also designer makers producing their own mainly North East and music themed products. You can find out more at the Multiminded Design website here.

Multiminded use their digital content know to create memorable digital content and have produced dozens of films for the Housing Design Awards 2020 As the event couldn’t take place in London that year the awards ceremony was taken online for the first time ever with videos about the winners being shown over four nights. Multiminded have also produced their films for the last two years including live action, animation and drone filming. Multiminded also work with architects directly to bring architectural drawings and plans to life. They recently animated one of Proctor and Matthews architect Stephen Proctor’s amazing illustrations here. Here is a selection of the animation work produced for Housing Design Awards 2021.

More info on both projects here.

Multiminded brought illustrator Deborah Snell’s artwork to life by animating it when building her website. They have just animated new illustrations and brought her puppets to life for a music video for the band Nel Unlit.

We are in the process of giving our own website a major revamp. New website coming soon and a completely new showreel. 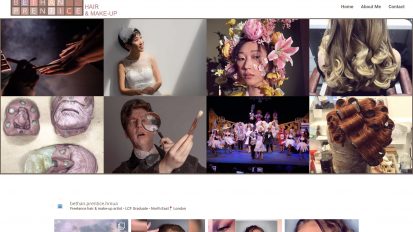 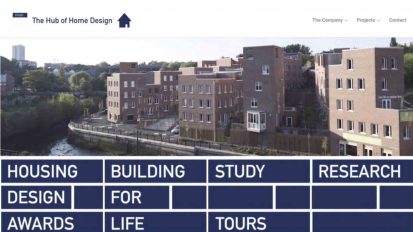 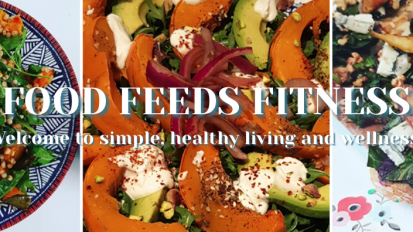 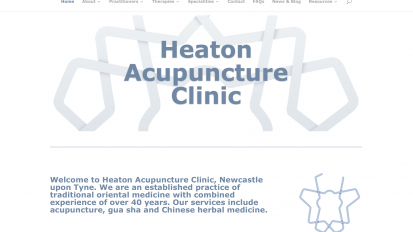 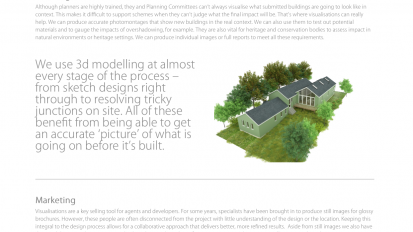 This is our motion graphics/infographics showreel. Latest version to follow soon. Visit our portfolio for more examples.